A long post I wrote in a debate about consciousness, life, death and the afterlife.  Posted here for posterity.  Read it if you wish:

I don’t fear death any more than I feared birth. What’s to fear? Dying painfully, maybe. But even under the worst conditions that is still a brief segment of time, compared to the extent of things.  Do we value a “before life”?  Should we value an “afterlife”?  Do either have any meaning outside of the singular context of simply being alive?  Cells die all the time within our “bodies”, and most of them aren’t even human cells!  Should we regard these with each passing? 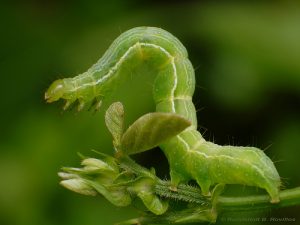 Earlier I posted an excellent link about caterpillars becoming butterflies. I think it’s relevant. The caterpillar literally digests itself, including almost all of it’s brain, leaving tiny traces of it’s organized “self” behind and a soup (with tiny, rolled up framework for wings, etc.) that eventually reassembles into a butterfly (or moth). A microscopic speck in this caterpillar soup seems to contain at least some of the “memories” of it’s life and the butterfly can retain some of them but how relevant is the life of the caterpillar to the butterfly, once it has hatched? They don’t move the same way, they don’t live the same way, they don’t eat the same things, their lives are completely different.

Bearing this in mind, how relevant would our “consciousness” be to something that was no longer us, in our physical form? Our senses, our diet, our sleep cycle, everything is only relevant to who we are as living, breathing, humans… including the experience of finite life spans and the knowledge that one day these will end. Only… relevant… to… living humans. And in the context of the human experience, this is what comprises the experience in the first place. Growth, pain, love… impermanence. It is the core, the value, to being a human that is alive, not only for ourselves but for those around us.

That tiny speck of caterpillar memories? Our genes are passed on to other generations, we live in the memory of those whose lives we have touched; some may even be able to envision us, hear our voices, “know” what we might have offered as advice in a given situation. 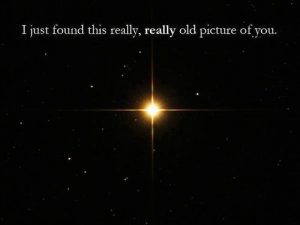 Chemically we are all an assemblage of stardust, perhaps from many different stars, that all formed, “lived”, and then died. Without them, billions of years ago, we would not be possible. Once your heart stops beating and that assemblage is in one way or another decomposed (meant literally, not “rotting”, etc.) that stardust will remain for billions of years, almost eternally. The only exception is when it too might one day be transformed to energy. Will that stardust still be yours, be “you”? Will that energy? Was it yours, “you”, billions of years before it assembled in your particular form? I think the answer lies in how you truly define “you”. 😉 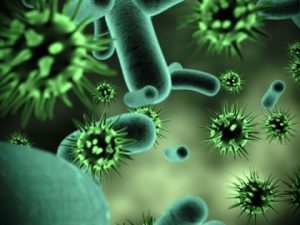 My meat machine? As I said earlier, it’s comprised of cells that “live” for a much shorter time than I have, being constantly replaced, replenished. A common meme is that most every cell in your body has been replaced approximately every seven years. Is this a new “me”, then, every seven years? Why don’t I fear the death of every single cell in my body, especially as it occurs so regularly? Are the cells not “me”? Further, consider that of the 100 trillion cells or so, in the human body, perhaps only one in ten of those is actually “you”. The vast majority are made up of bacteria (perhaps thousands of different strains), viruses, and other microorganisms. Do I fear their death? Do they feel concern about my death? Are they also “me” or not?

Even what we think of as our “consciousness” is forever changing. It’s easy to say “it comes from the brain” but that’s reductionist almost to the point of being useless. What part(s) of the brain? At what particular moments of time? The old idea of “voices in my head” may be closer to the truth than we imagine. In fact it would seem that modern general anesthesia works by suppressing all this chaotic chatter from various regions of the brain, almost hypnotizing them into a sort of mostly silent introspection. The drugs work by imposing order on the chaotic disorder that is what our “conscious”, wakeful state of mind bubbles up from. So when you are put “under”, do you die? Are you dead? 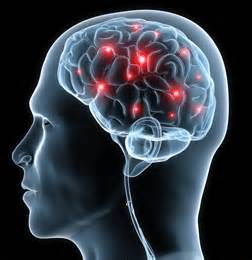 Last but not least is the realm of the unknown. It’s perfectly possible that our “consciousness” operates on a quantum level and may be impressed upon sub atomic matrices in a way that may not be entirely dissolute after ‘death’. I firmly believe the universe wastes absolutely *nothing*. Does that mean I expect to die and find myself in some heavenly meadow surrounded by all my beloved pets and family members that have deceased before me? Nope.

Much better, I think, to start anew, without memories of any past configurations, and in that case what is the difference between having no previous “lives” or having no *memories* of previous lives? To me, it makes no difference. The outcome is the same.

Perhaps the butterfly incorporates these tiny flecks of caterpillar memories into it’s behavior. But then again, don’t we all incorporate the experiences of those who came before us, genetically, mematically from those that came before us as well?

I find comfort in simply knowing that I am not only the universe but that at least for this brief moment of time, I am the universe made *aware of itself.* As it is said that neurons in the brain “fire”, so I think it is with universe and us.  That like dolphins porpoising above the waves for a moment of free flight, through the air, that so too the universe is “conscious” and very much aware of itself. For me, that is enough. 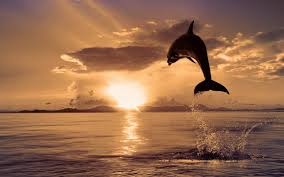 3 Responses to Death, afterlife, before life? What’s the difference?